This Week in Business: Zuckerberg Gets Grilled, and Boeing Goes from Bad to Worse

New York Times
Britain still fails to acknowledge its legacy of slavery—memorializing its victims would be a start As the Kincade Fire was whipped by hurricane force winds, here’s what it looked like from space

Allow us to interrupt your candy corn munching to bring you the week’s top stories in business and tech, including more fallout at Boeing and Mark Zuckerberg’s awkward visit to Washington. What’s scarier: Facebook’s cryptocurrency project or finding out that the United States was using floppy disks to protect its nuclear arsenal up until this year? Happy Halloween. — Charlotte Cowles 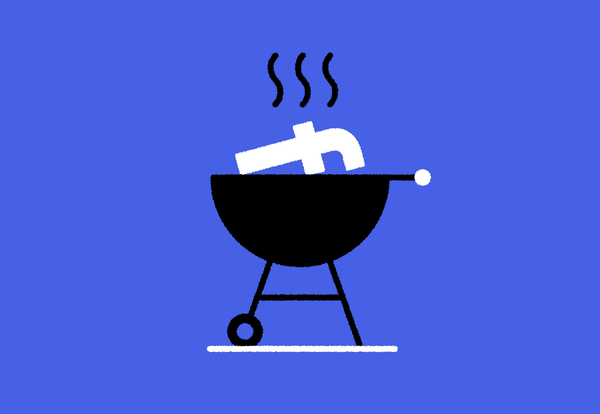 And he did not get a warm welcome. If there’s one thing Democrats and Republicans in Congress can agree on, it’s a dislike for Facebook. The company’s chief executive, Mark Zuckerberg, was called to the House Financial Services Committee on Wednesday to defend his new cryptocurrency project, Libra. He wound up getting grilled on a much wider medley of topics, including sore spots like Russian election interference, data privacy and Facebook’s recent decision to avoid vetting political ads. Mr. Zuckerberg had to admit that Libra was losing major investors left and right because it’s a “risky project.” He also conceded that the company lacks users’ confidence, adding, “We certainly have work to do to build trust.”

The electric carmaker surprised everyone by posting a profit this quarter, sending its shares soaring. Just a few months ago, Tesla was losing money, struggling to raise capital and falling behind on sales. (It was also scrambling to convince the Securities and Exchange Commission that its chief executive, Elon Musk, wouldn’t tweet anything illegal anymore.) What turned things around? Aggressive cost-cutting measures like closing stores, streamlining its operations and opening a factory in China to manufacture its forthcoming Model Y vehicle.

WeWork Gets a Lifeline

The shared office company, which has been hemorrhaging money since its botched attempt to go public earlier this year, is getting a bailout in the form of a multibillion-dollar takeover by SoftBank, its largest outside investor. The deal would infuse the business with much-needed cash and oust its co-founder and former chief executive, Adam Neumann, whose bombastic leadership style is widely blamed for driving the company into the ground. Although the deal values the company at $7 billion — a pitiful sum compared with the $47 billion valuation that SoftBank reckoned the company was worth in January — it still seems like a pretty sweet situation for Mr. Neumann, who will stay on a consultant and could walk away with a billion dollars. 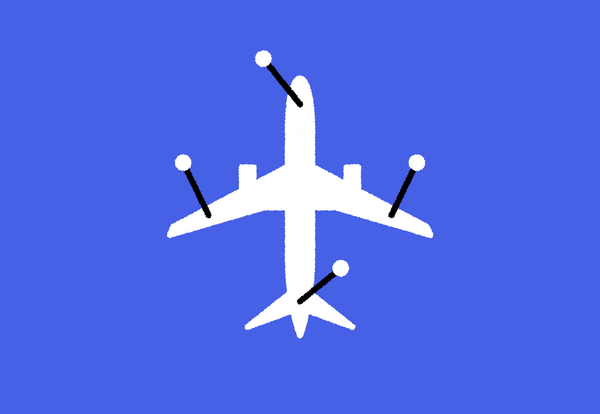 Boeing in the Hot Seat

Boeing’s chief executive, Dennis Muilenburg, will testify before Congress this week about new revelations that a test pilot warned of an “egregious issue” with the company’s 737 Max planes in 2016 but never reported it to regulators. That was more than two years before two of those jets crashed, killing 346 people. The entire 737 Max fleet has been grounded since the second crash in March, costing Boeing more than $8 billion and throwing the airline industry into turmoil. Mr. Muilenburg, who was recently stripped of his chairman title, is faced with the undesirable task of explaining why Boeing previously said that it had no idea there was anything wrong with the aircraft. The company fired the head of its commercial planes division, Kevin McAllister, on Tuesday.

The Federal Reserve is expected to cut interest rates again at its meeting this week, even though some economic concerns (the China trade war, namely) have de-escalated lately. Still, global growth continues to slow, and the standoff between Washington and Beijing remains unresolved. President Trump also increased levies on goods from Europe earlier this month, and tensions could rise if he makes good on his threat to impose a tariff on imported cars next month. Considering the Fed’s reputation for playing it safe, many investors have already planned for a rate decrease of a quarter percentage point.

Brexit’s Oct. 31 deadline is nigh, forcing Prime Minister Boris Johnson to do what he swore he never would: seek more time to hammer out a deal for Britain’s departure from the European Union. (The alternative is no-deal Brexit, which could be economically disastrous for all parties involved.) How will this Brexit delay, which the European Union is expected to grant this week, be different from the previous two? Mr. Johnson has challenged lawmakers to hold a snap election on Dec. 12, hoping to win a popular mandate that would allow him to push through his proposal. But Parliament must still approve the vote, and that’ll be another uphill battle.

Put your mind at ease: The United States nuclear arsenal has finally been updated so it no longer relies on ancient floppy disks. Speaking of progress, autoworkers at General Motors approved a deal to end their 40-day strike and the first workers were back on the job this weekend. And finally, a $5 billion shopping mall called the American Dream has opened less than 10 miles from Manhattan. Previously Xanadu, the mall has taken 15 years to build and won’t have retailers or restaurants until early next year — although it does have an ice-skating rink, roller coaster rides and regular “slime” shows. The American Dream, indeed.

Summer reading lists shouldn’t be just for schoolkids. It’s the best time of year to relax at the park or on the beach with a fresh new book. Here is a selection of some of...
Fortune
06.01.19

Bill and Melinda Gates have published their annual letter with a look back at 2018, which emphasizes how providing women globally with mobile phones promotes gender equality. The letter, published Tuesday, refers to last year’s...
Fortune
02.12.19

The underinsurance problem is in the private sector. When you think, “rising medical costs,” do your thoughts immediately flock to headlines about the Affordable Care Act, Medicare, or Medicaid? You should add employer-provided health insurance...
Fortune
02.07.19

LOS ANGELES (AP) — Marijuana stocks have come down hard from their highs a year ago, and the skid isn’t just spooking investors. On Tuesday, MedMen Enterprises Inc., which sells legal cannabis in California and...
High Times
10.09.19

When Arby’s president Rob Lynch looked at his newsfeed Wednesday morning, he saw a headline that made him wonder if he was having a meat-sweats inducing nightmare. A website priding itself on being the “ultimate...
Fortune
05.23.19

When Microsoft acquired Minecraft for $2.5 billion in 2014, the company saw huge potential. What they didn’t see–yet–were the controversial tweets that were to come from Markus Persson, known as Notch, a conspiracy theorist, and...
Fortune
03.28.19

President Donald Trump’s Saturday morning announcement that Interior Secretary Ryan Zinke will step down by the end of the year was hardly unexpected. Even though controversy has plagued many current and former members of the...
TIME
12.15.18