The problem with the tech IPO economy 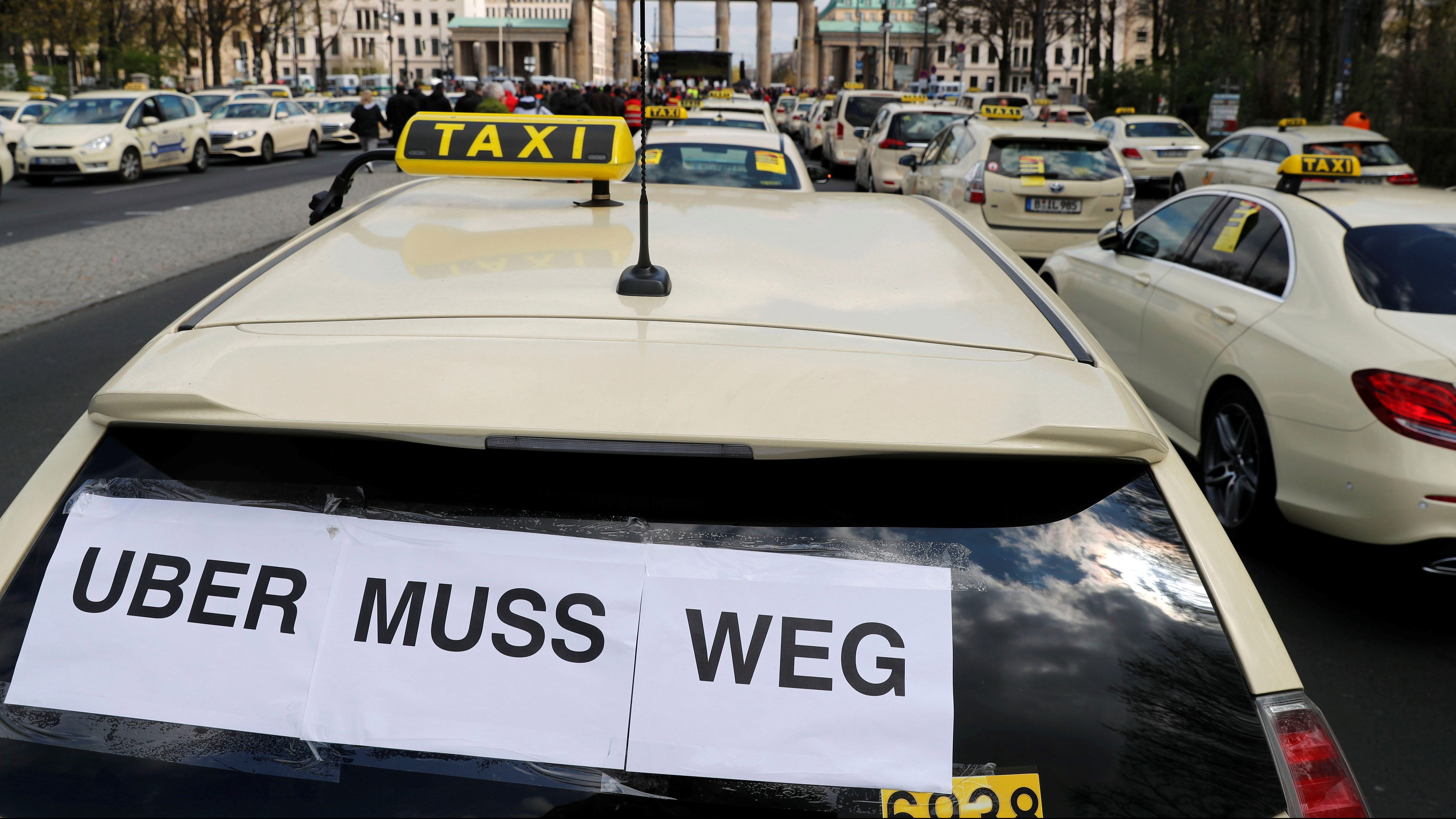 The business strategy that will land Uber on the NYSE hinges on a key element: staggering sums of venture capital money. These investments let Uber and similar tech startups collect users by undercharging them. That’s great for well-off city-dwellers, who have benefitted from deep discounts on everything from pet-sitting to grocery shopping and laundry delivery to watermelon apportionment.

But beyond contributing to the VC hipster-subsidy complex, the Uber IPO reflects a larger problem besetting the US economy. Silicon Valley-led entrepreneurship is supposed to be the engine of American innovation and future prosperity. Instead, the VC industry and the cash-burning startups it favors waste money and human capital—resources the rest of America needs to grow.

Mind you, a few startups dominate their industry because they sell customers an entirely new service, as with Facebook and (arguably) Airbnb. Others’ success comes from an innovative breakthrough that lets them provide a service more efficiently than competitors—Netflix, for example.

Most of the current crop of tech startups, however, thrive only because Silicon Valley funding lets them undercut competitors. The market power bought by VC cash lets them thrust costs on local businesses, which must slash prices to compete, with workers forced to accept less money and more risk.

Why would VCs bet so much on startups without a sustainable competitive edge? Because there’s big money in selling people tales of the future according to Silicon Valley—thanks to the IPO.

Public listings are the ultimate way VC funds cash out, unloading (overpriced) shares on herd-following retail investors. A few quarters later, when the now-public company fails to report a profit (again), stock prices snap back to reality—sticking the little-guy investors with the losses.

When financial manias end, wealth vanishes. It’s not all bad, though. Throughout history, they have also left behind innovations that revolutionized the economy—America’s railway network, for instance, or the late 1990s fiber-optic cable network.

This bubble, too, shall pop. Surely, given the unprecedented scale of VC investment and Valley ingenuity, its bursting will reveal groundbreaking new technologies. Surely something more than how to feed, clothe, and transport urban hipsters. Surely.

This essay first appeared in the weekend edition of the Quartz Daily Brief newsletter and is loosely based on an in-depth feature available to Quartz members.

Hoping to deflect growing criticism about teens using its product, Juul has announced that it will require all retailers to scan the buyer’s ID before the customer is allowed to buy the e-cig. The changes...
Fortune
08.29.19

Boris Johnson has been named as the next British prime minister. The election, which pitted him against Foreign Minister Jeremy Hunt of the Conservative Party, was the first time that a party’s membership directly chose...
Democracy Now!
07.23.19

Researchers conducting an archaeological study of tombs in western China have found the earliest evidence of cannabis smoking so far discovered, according to a report on their work published on Wednesday in the journal Science...
High Times
06.13.19

Facebook Inc. is close to rolling out a long-awaited privacy feature but issued a warning to advertisers that improved privacy for users will have at least one key trade-off: Weaker targeting. Facebook first announced the...
Fortune
05.14.19

Angelina Jolie may become the next big-name star to suit up for the Marvel universe. According to The Hollywood Reporter, the Oscar-winning star of such films as Girl, Interrupted and Wanted is close to signing...
Fortune
03.28.19

Severance Severed The CBS board has decided it can fire former chief executive Leslie Moonves for cause, meaning he will not receive the $120 million in severance pay in his contract. CBS concluded that he interfered...
Fortune
12.18.18