The Iconic Castle on ‘Downton Abbey’ Is Bringing Its London Dry Gin to the U.S.

Highclere Castle might be most famous for being the house of the wealthy Crawley family on the beloved television series Downton Abbey, but the 800-year-old estate is keeping busy with several new ventures.

Among the newest is the release of the estate's super-premium London Dry Gin, which will be released for the first time in the United States this month. Introduced in 2017, Highclere Castle Gin is currently available in the United Kingdom, and it will be launching in additional European markets through the end of the year.

Produced in England's oldest gin distillery in copper gin stills dating back to the 19th century, the gin is made from oats and botanicals—including juniper and lavender—planted by the bishops of Winchester in the 1600s. The bottle itself—inspired by the main tower at Highclere and its architect, Sir Charles Barry—was designed and manufactured in England. 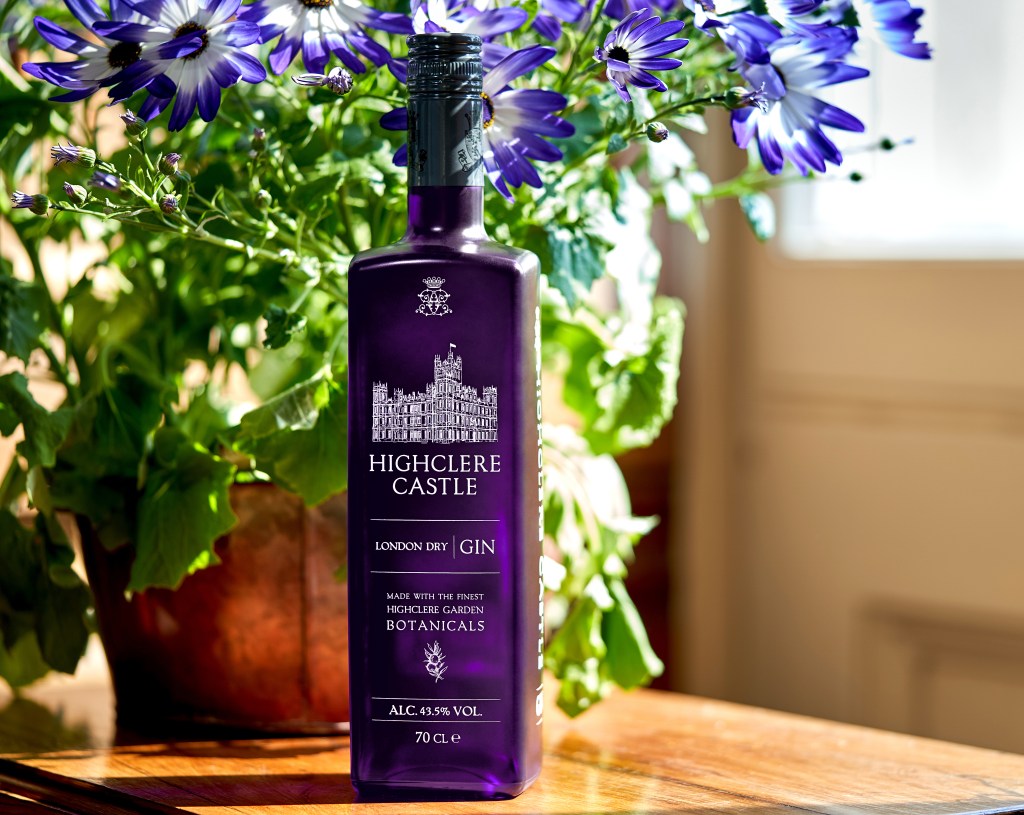 Highclere Castle is located in Hampshire, roughly two hours southwest of London by car. The Earls of Carnarvon have lived at the Jacobethan-style country house since 1679, which—coincidentally—is said to be around the time that gin emerged in England. Today, the 8th Earl and Countess of Carnarvon run the estate, spanning 5,000 acres with 4,000 acres of arable farming.

"We have a farm and are very focused on what we eat, and we believe in the link from farm to table and garden to glass," Lady Fiona Carnarvon, the Countess of Carnarvon, tells Fortune. "Our journey to create the gin has been some years in the making, and I was looking to anchor it here at Highclere Castle to stay true to our story and heritage."

The Countess notes that she has records of crops grown on the self-sustaining Highclere Castle estate since the thirteenth century. The family’s personal archives lists gin cocktails from the early 1900s, touting the “Highclere Way,” a classic gin and tonic made with gin, tonic, and an orange peel finished with a rosemary sprig. (After all, what is a weekend without gin cocktails?)

"We tasted and finessed the gin for months until we were happy," the Countess says. "The taste is very traditional, but with a modern lightness." 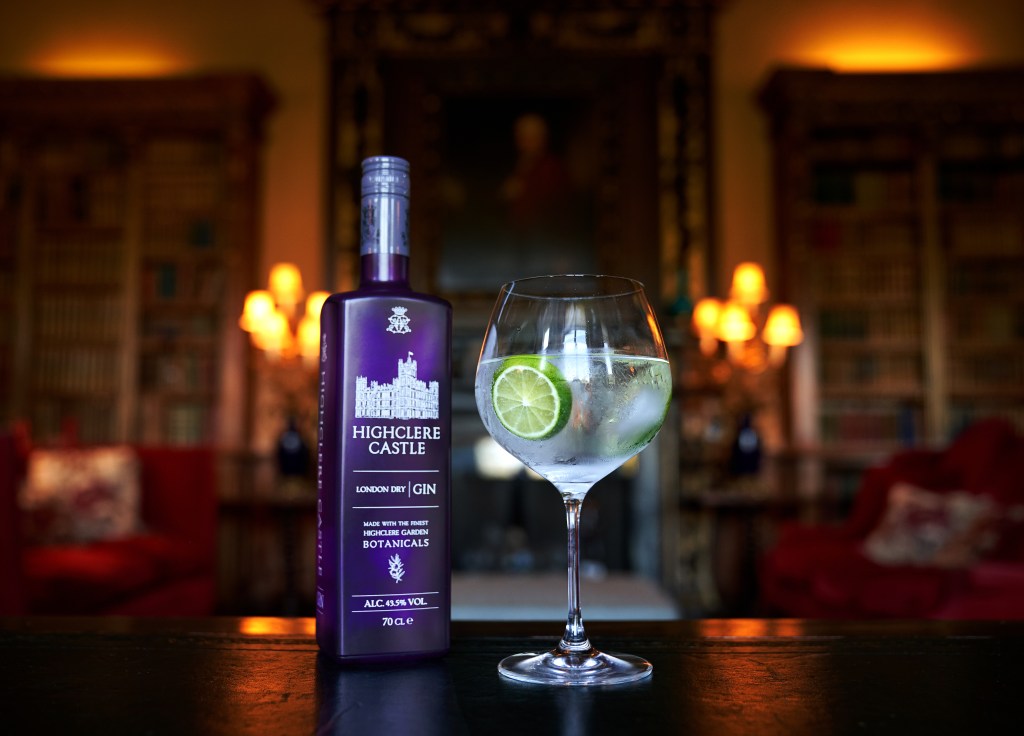 The Highclere Castle Gin is the second premium brand the Carnarvon family has developed (since last year’s Highclere Castle Cigar Company), although their biggest business remains in hospitality and tourism at the castle.

But the gin’s U.S. debut is extra timely given Focus Features’s upcoming release of the Downton Abbey movie in mid-September. Additionally, the Countess notes her next book, Christmas at Highclere: Recipes and Traditions from the Real Downton Abbey, will be published in the U.S. this fall: "It will include recipes, tips, and inspiration so readers can bring a quintessentially British festive spirit to their own home."

The future of wireless Internet access in America is unclear—but it will be decided soon. The debate grew more serious last month, when the Trump re-election campaign announced its support for a government-controlled 5G network....
Fortune
04.08.19

In the race to go public this year, Lyft has a head start on rival Uber — at least when it comes to unveiling the details about its planned initial public offering. And though Lyft...
Fortune
03.01.19

The impact of Jony Ive stepping down as Apple's design chief is a big topic of debate. Earlier this week, The Wall Street Journal suggested that Ive, who announced his departure on June 27, thought...
Fortune
07.06.19

What is supposedly (and probably) the smallest cinema in the world is tucked into the lobby of The Hoxton, a trendy, less-than-one-year-old hotel Brooklyn’s Williamsburg neighborhood. At first glance, the theater seems to be a...
Fortune
08.17.19

Verizon says that 10,000 of its employees have accepted its buyout offer, representing roughly 7% of the company’s workforce. The carrier initially announced the buyout program in September as part of its effort to trim...
Fortune
12.10.18

“When I got to Dominica, I’ll be honest with you, I was tempted to ask the pilot to keep the plane running,” says South African–born chef Grant Lynott, remembering his arrival on the Caribbean island...
Fortune
08.25.19

FDA clears AliveCor’s consumer ECG. AliveCor has become the first-ever company to snag an FDA clearance for six-lead heart monitor meant for regular consumers. The KardiaMobile 6L, unlike other direct-to-consumer devices that have ECG capabilities (such...
Fortune
05.14.19