A Memphis store clerk was sentenced Thursday to 22 years in prison for fatally shooting a 17-year-old who had shoplifted a beer, the authorities said.

The clerk, Anwar Ghazali, 30, was convicted of second-degree murder in August after a four-day trial.

Prosecutors said the teenager, Dorian Harris, grabbed the beer from a cooler around 10 p.m. on March 29, 2018, and left the store, the Top Stop Shop, without paying. Mr. Ghazali then pulled a 40-caliber handgun from under the store counter and chased after Dorian, firing several rounds before returning to the store, prosecutors said.

Mr. Ghazali did not call the police, prosecutors said. A bullet hit the femoral artery in the back of Dorian’s left thigh and he bled to death. His body was found nearby two days later.

Lori Fowler, one of the prosecutors in the case, previously said that Mr. Ghazali “took it upon himself to be the judge and jury and the executioner over a $2 beer.”

“It hurts,” Sylvia Harris, Dorian’s grandmother, told WMC Action News in Memphis after the sentencing hearing. “I will never, ever be able to see my grandson again. None of us will. This is a pill I just cannot swallow, but I am glad justice was served and my grandson can still rest in peace.”

The Shelby County District Attorney’s Office did not immediately respond to requests for comment on Thursday evening. 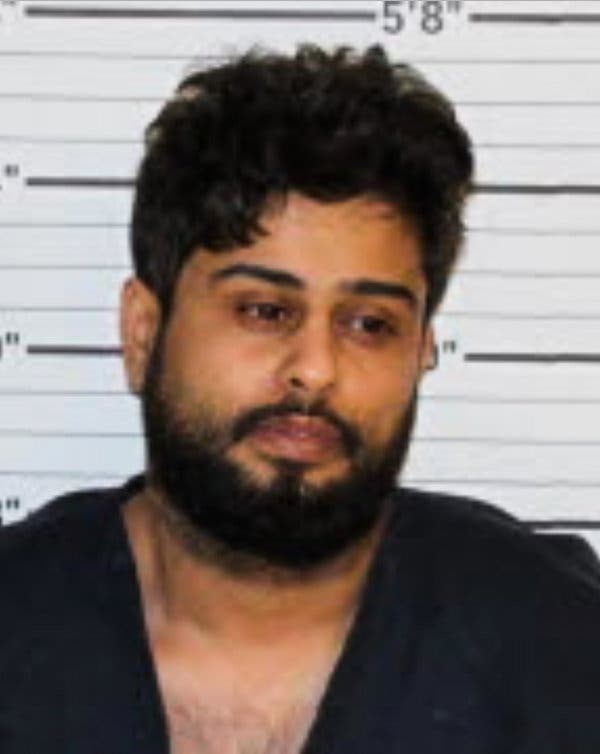 Blake Ballin, Mr. Ghazali’s lawyer, said in an email Thursday that Mr. Ghazali was “disappointed” that he was not given the lowest possible sentence — 15 years in prison.

At the sentencing hearing, Mr. Ghazali expressed remorse to Dorian’s family and said that he did not mean to harm Dorian, Mr. Ballin said.

“Mr. Ghazali has always maintained that his actions were reckless and he intends to file an appeal of the verdict and the sentence,” Mr. Ballin said.

Dorian’s death in March 2018 drew national attention as yet another case of a black boy being killed over something seemingly trivial. Many noted that it occurred in Memphis, a city that has long grappled with deep racial divides and is also where the Rev. Dr. Martin Luther King Jr. gave his final speech before he was killed.

“If we don’t value black lives and believe that Dorian’s life is worth far more than an allegedly stolen beer, then we’re not authentically honoring my father,” the Rev. Bernice A. King, Dr. King’s daughter, said on Twitter in 2018.

It happened by accident, really. After a rocket launch aborted mid-flight, grounding two astronauts who were supposed to go to the International Space Station, NASA had to shift its schedule. Without thinking much of it,...
New York Times
10.24.19

It’s something of an annual tradition for the president. On Sunday morning, as the eastern half of the country endured driving snow and frigid winter winds, Donald Trump asked on Twitter how climate change could...
The Atlantic
01.20.19

LONDON — For Americans, there was nothing particularly unusual about President Trump calling in to a London-based radio show on Thursday for a freewheeling conversation about British politics, Queen Elizabeth II and impeachment. Mr. Trump...
New York Times
11.01.19

(WASHINGTON) — President Donald Trump and Democrats are trading blame for the partial government shutdown but doing little substantive talking with each other, as the disruption in federal services and public employees’ pay slogs into...
TIME
12.29.18

The best improvised music destabilizes expectations. That could happen when a taut groove suddenly dissolves into a free-jazz breakdown, a trick the band Science Fair pulled in a set Saturday night at Winter Jazzfest in...
The Atlantic
01.19.19

The near party-line vote came as Tim Morrison, a top official on Trump’s National Security Council, testified in a closed-door deposition. Morrison backed up previous testimony that the president withheld nearly $400 million in military...
Washington Post
10.31.19

President Donald Trump attacked Robert Mueller’s Russia investigation in a speech to conservative supporters on Saturday, calling the probe “bullsh–” and claiming the special counsel was biased against him. Trump’s comments to the Conservative Political...
TIME
03.02.19

That’s an open-and-shut moment, to hear some Republicans tell it. “Morrison’s testimony today is devastating to the false Democrat narrative that anything illegal or improper happened on the July 25 Trump-Zelensky call,” Rep. John Ratcliffe...
Washington Post
10.31.19