TIME
From the Smoky Mountains to Tanzania: Rural Retreats Worthy of a Detour Stephen Hahn, a Noted Cancer Researcher, to Be Nominated to Head the F.D.A.

Another fire erupted in Southern California overnight and was growing Friday morning, destroying two buildings and leading the authorities to order 7,500 people to evacuate.

As firefighters continued to battle several blazes up and down the state, the most recent, named the Maria fire, flared up in Ventura County on Thursday evening and grew to cover nearly 9,000 acres as of 7 a.m.

Even though the fire remained fully uncontained, firefighters said they were confident that it would not grow much larger. Still, the county sheriff said that a drone — apparently flown by someone trying to snap photographs of the fire — had impeded the authorities’ use of an aircraft to curb the blaze.

“This created quite a dangerous situation,” Sheriff Bill Ayub of Ventura County said at a news conference. “It’s not only illegal, but it hampers our firefighting ability.” He did not provide more details on the incident.

The fire is swelling in part because of dry brush, which acts as fuel, and Santa Ana winds that pushed several other fires through rural and suburban areas in recent weeks. In addition to the 1,800 homes and businesses threatened by the Maria fire, avocado and citrus orchards are also at risk of being charred, said Mark Lorenzen, the Ventura County fire chief. 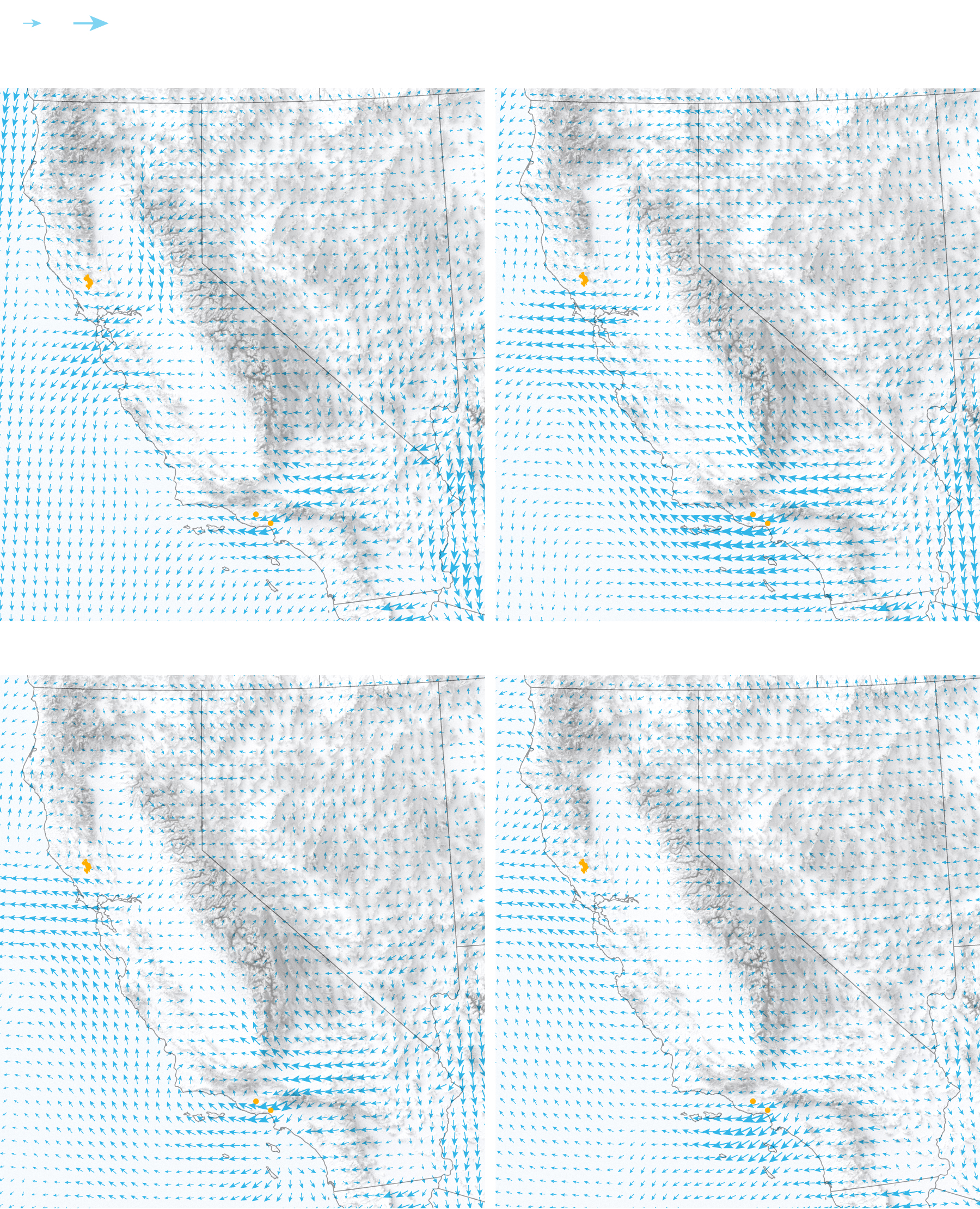 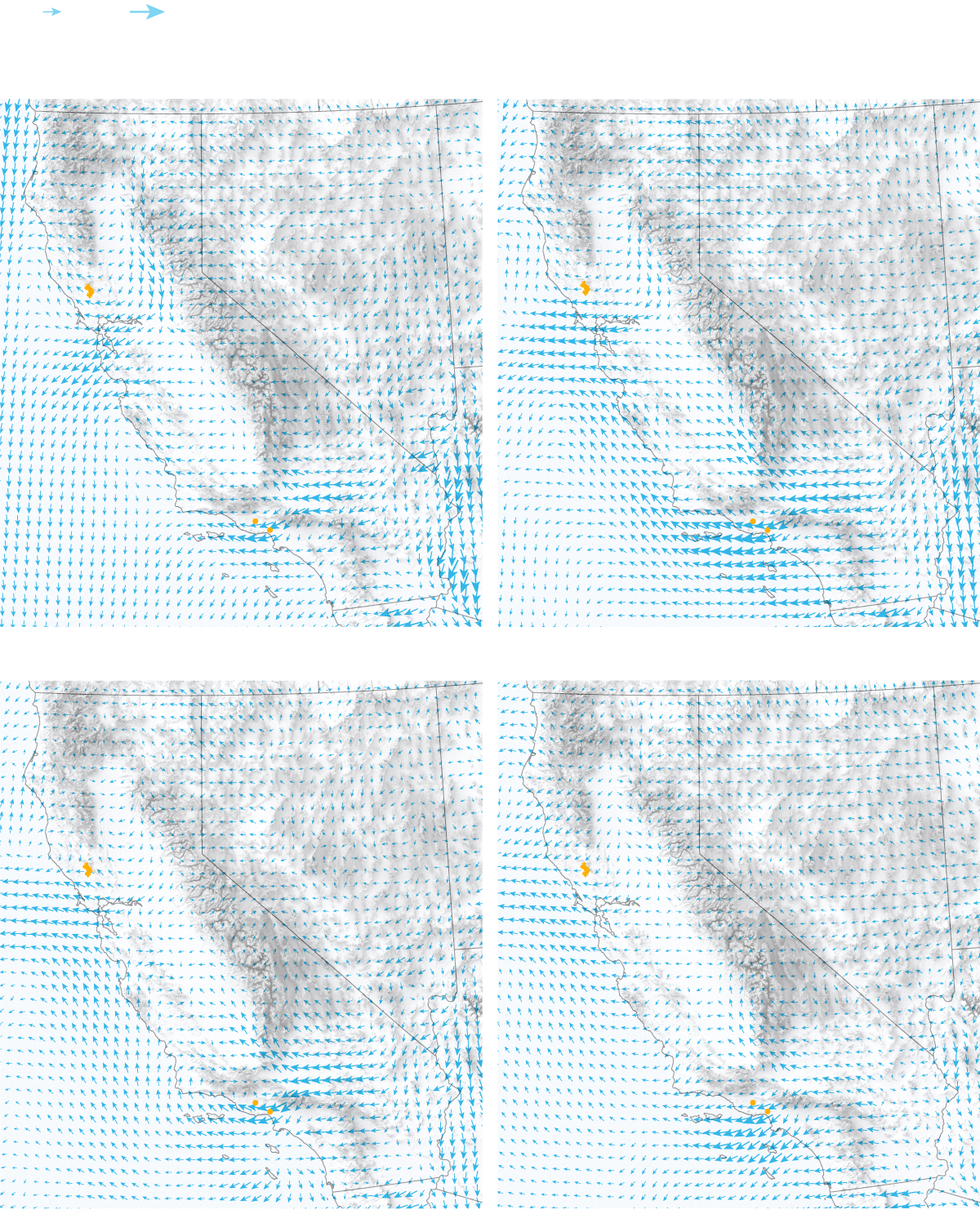 At least 500 firefighters were working to keep the flames at bay, and they were confident of containing the fire at 12,000 acres.

“It’s eventually going to run out of fuel,” said John McNeil, an assistant fire chief who assured residents the fire would not approach the size of the Thomas fire, a blazed caused by power lines that killed at least one firefighter and burned more than 281,000 acres in 2017.

It is too early for the authorities to say what caused the Maria fire, which is burning about 15 miles northeast of Oxnard, Calif. In Northern California, the state’s largest utility, Pacific Gas and Electric, earlier this week shut off power to nearly 1 million customers to avoid igniting wildfires amid extremely dry and windy conditions.

The Maria fire began only 12 miles away from the Easy fire, which neared the Ronald Reagan Presidential Library and Museum before being turned away by firefighters. That fire had burned about 18,000 acres by Friday morning and was 80 percent contained. 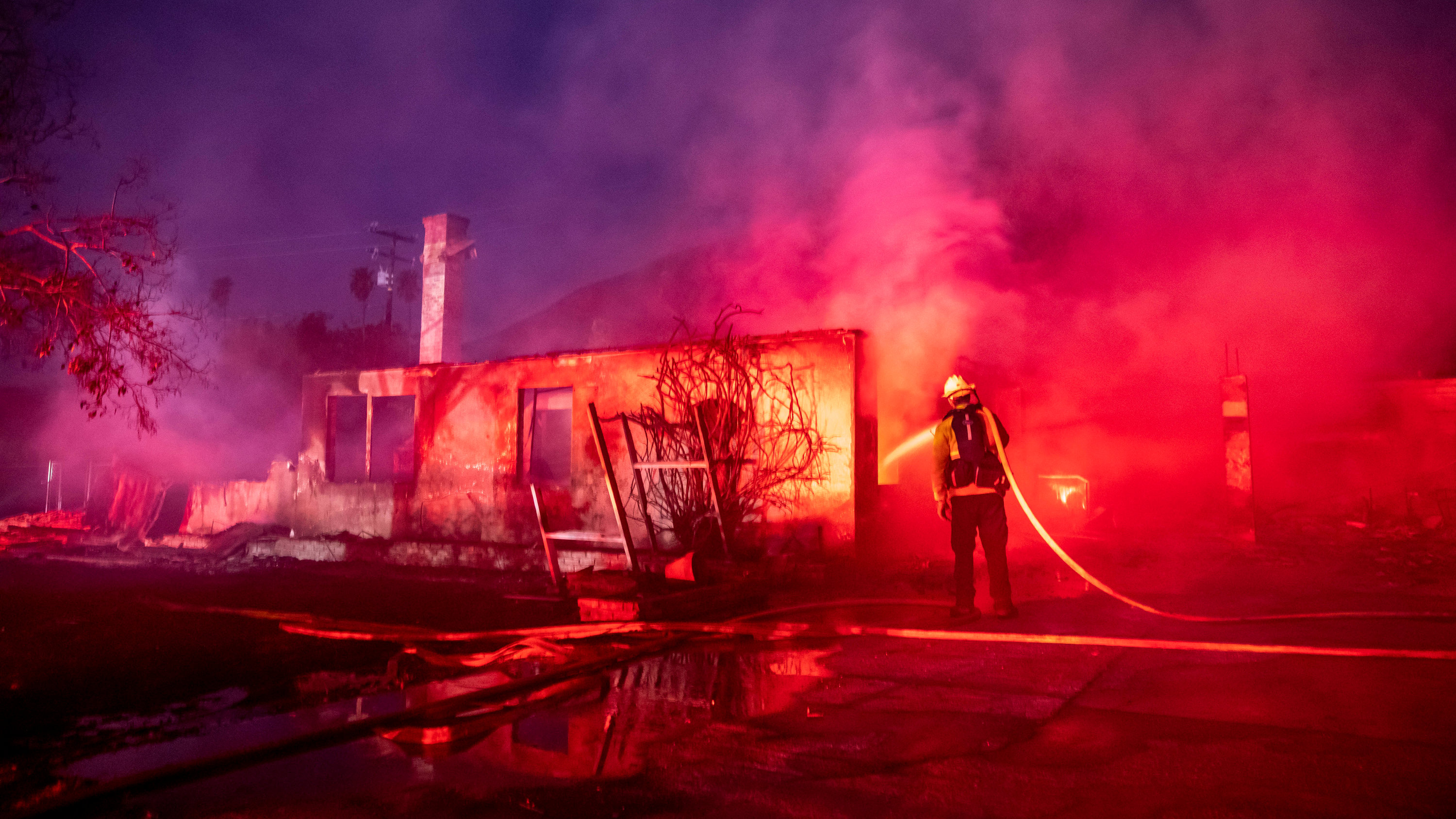 The blaze grew quickly on Thursday and has already burned at least 200 acres in California.CreditCredit...Kyle Grillot for The New York Times

In Northern California, the state’s largest active fire, the Kincade fire in Sonoma County, remained at about 77,700 acres and was 68 percent contained. The fire has destroyed 352 homes and businesses and injured four people, but most residents who were told to evacuate have been able to return, and no one has died, the authorities said.

All noted times are local (in Pacific Time) 5:35 p.m. The Emmy Award for best actor in a comedy series has gone to Bill Hader of "Barry" for the second straight year. Hader took home...
Fortune
09.22.19

Pinterest is betting big on ads and e-commerce as it heads to the public market, breaking away from its hobbyist beginnings as it aims to show investors it can eventually turn a profit. The online...
Fortune
03.22.19

A week after it began, major flooding continues to impact millions of people in states including Iowa, Missouri, Nebraska, and South Dakota. The ongoing crisis began on Thursday, March 14, when the 90-year-old Spencer Dam...
Fortune
03.21.19

When National Beverage, the maker of popular sparkling water brand LaCroix, on Thursday released its results for the quarter ending Jan. 26, 2019, investors were not happy. Net sales were down year-over-year, and net income...
Fortune
03.08.19

Inclusion. The organizers of San Francisco Pride decided not to ban Google from the annual Pride Parade on Sunday, despite receiving a letter from almost 100 Google employees concerned about how the company handled hate...
Fortune
06.27.19

Biopharma didn't exactly have the most wonderful Thursday going into the weekend. Three companies - Sarepta Therapeutics, Nektar Therapeutics, and Amarin -all had to deal with some unfortunate news in the span of hours. Sarepta...
Fortune
08.08.19

As headwinds spanning trade wars to slowing global growth buffet the U.S. economy, talk of a possible recession is picking up, leaving investors sifting through reams of data for clues. While almost all economists surveyed...
Fortune
02.16.19

A team of physicists at the Yokohama National University, Japan, has successfully demonstrated quantum teleportation — the remote exchange of quantum states — in a diamond. The lattice structure of diamond contains a nitrogen-vacancy center...
Sci-News
07.04.19