The Atlantic
The Buttigieg Bump Is Fading, But He Could Surge Again Data Sheet—Why It Makes Sense To Charge for Online News 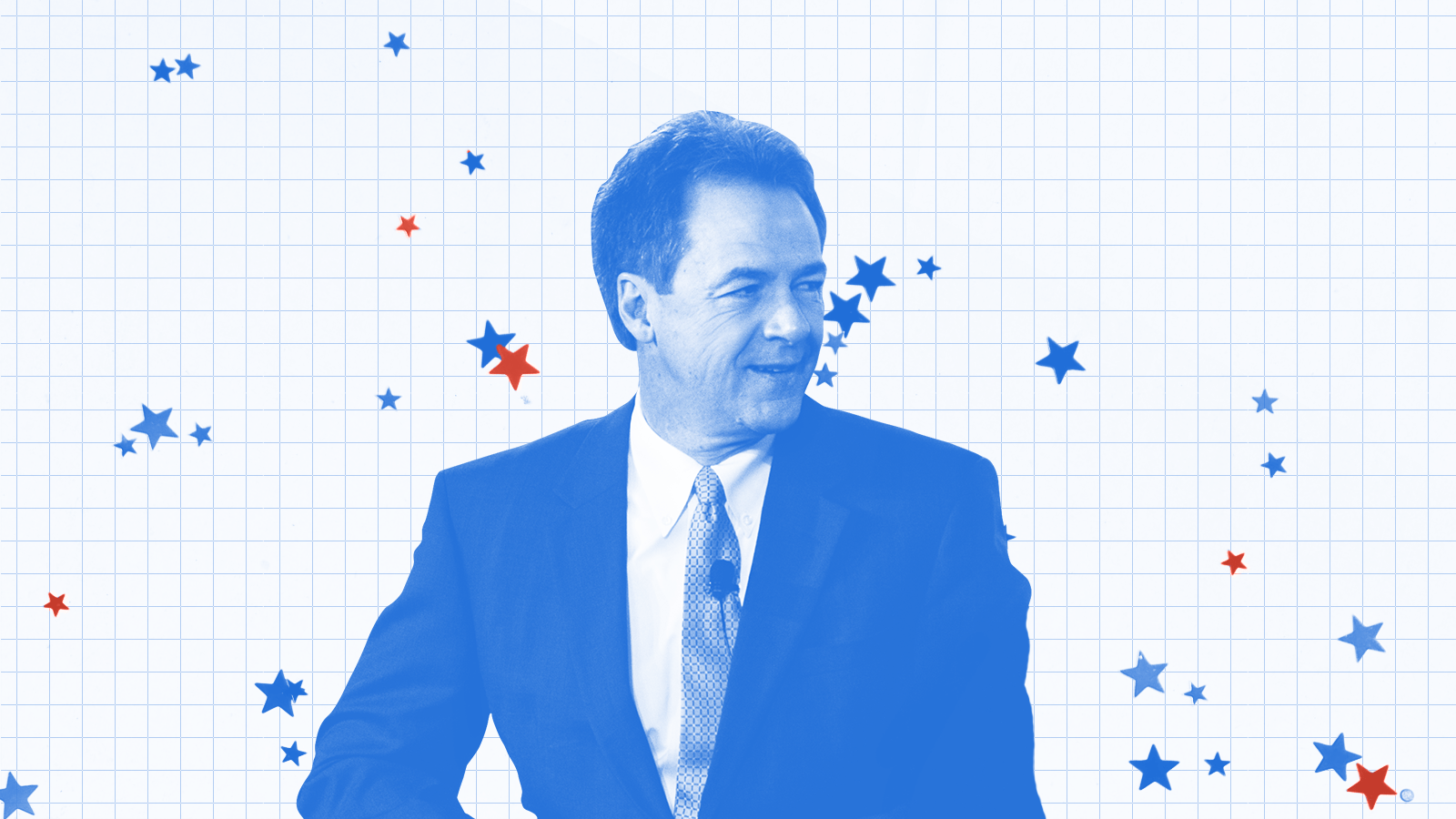 Montana Gov. Steve Bullock announced Tuesday that he’s seeking the Democratic nomination for president, and even though he is relatively late to join the race, he is, according to our research, the 19th candidate to qualify for the first two debates this summer. (He is also the 21st “major” Democratic presidential candidate by FiveThirtyEight’s standards.) Bullock starts off an underdog — though perhaps less of one than some of the other non-name-brand candidates to join the race in recent weeks.

That’s because Bullock may have a good strategy for winning voters over. In a May 8 tweet, he said, “As the only Democrat to win statewide re-election in a Trump state in 2016, I know firsthand: we must reach out to rural voters.”

And this message might resonate. As we know from polls, many Democratic voters think it’s a very important consideration to nominate a candidate who can beat President Trump, and as a white man, Bullock may benefit from perceptions that he is “electable.” But he has empirical evidence for it, too: He has won three statewide elections in red, heavily rural Montana — one for attorney general and two for governor. In 2016, he won his second gubernatorial term with 50 percent of the vote, 15 points more than Democratic presidential candidate Hillary Clinton.

And Bullock remains well liked in Big Sky Country — his net approval rating (approval rating minus disapproval rating) in the first quarter of 2019 was +26 points, according to Morning Consult. That is a remarkable achievement considering Montana’s Republican lean and ranks Bullock fifth in the nation in our Popularity Above Replacement Governor statistic, which compares a governor’s actual popularity to what it “should” be based on partisanship alone.

But Bullock might have trouble replicating his Montana success in a national general election. That’s because party identification is relatively weak in Montana, making it easier for a Democrat to get elected there than in other red states. Third-party candidates have historically done well in Montana, and the state has a high elasticity score, indicating that it has a high share of persuadable voters. Consequently, split-ticket voting is fairly common in Montana. In addition to 2016, when Bullock won statewide even as Trump carried the state, 2012 saw Montana elect a Democratic governor (Bullock), senator (Jon Tester), secretary of state, state auditor and state superintendent of public instruction at the same time it was voting for Mitt Romney by 14 points.

But Bullock’s emphasis on converting Trump voters may still be an effective message in the primary — there are plenty of delegates up for grabs in white, rural states. The Mountain West primaries are an obvious opportunity for him, but so might be Iowa, where Bullock has the support of the state attorney general and could be a good demographic fit.

According to a March poll from Quinnipiac University, Democrats said 52 percent to 39 percent that they preferred a candidate who would mostly work with Republicans rather than mostly stand up to them, and Bullock is already trying to cast himself as a cure for Washington gridlock. He boasts an impressive list of liberal accomplishments while dealing with a Republican legislature his entire time as governor. He got Medicaid expansion passed not once, but twice.<a class="espn-footnote-link" data-footnote-id="1" href="https://fivethirtyeight.com/features/how-steve-bullock-could-win-the-2020-democratic-primary/#fn-1" data-footnote-content="

The first bill, passed in 2015, was scheduled to sunset after four years. Bullock signed the second bill last week.

As attorney general at the time, Bullock lost before the Supreme Court but won kudos from campaign-finance reformers for standing up to Citizens United, the 2010 decision that allowed corporations to spend freely to influence elections.

">2 he ushered through a bill in 2015 that required independent-expenditure groups to disclose their political spending.

Given Bullock’s personal history with the issue, campaign-finance reform could be a major focus of his 2020 campaign. Poll after poll indicates that large majorities of voters — especially Democrats, but Republicans and independents too — want to reduce the influence of money in politics and limit political spending by corporations. However, it may not be a motivating issue for many voters. In a March survey, CNN asked an open-ended question about which issue was most important to respondents when deciding which candidate to support in the 2020 presidential election, and only 1 percent said campaign finance or getting money out of politics.

So far, rank-and-file voters have shown little interest in Bullock. Relatively few have Googled his name. And despite qualifying for the upcoming Democratic debates by getting 1 percent or more in three Democratic National Committee-approved polls, Bullock has yet to exceed that share in any survey. Low name recognition is most likely a factor, and that suggests Bullock has room to improve. According to a Morning Consult poll released last week, 54 percent of potential Democratic primary voters nationwide had never heard of Bullock, and a majority of those who had heard of him did not have an opinion of him yet.

Being one of the few governors in the race also probably means that Bullock starts in a better position than some of the current or former U.S. representatives in the race, such as Tulsi Gabbard or John Delaney — traditionally, a governorship has been the most common stepping stone to the presidency, as well as to a presidential nomination. But unfortunately for Bullock, there’s not much about the 2020 election that’s traditional.

Do You Buy That… 2020 Endorsements Matter? | FiveThirtyEight Skip to main content Nate Silver is the founder and editor in chief of FiveThirtyEight. @natesilver538  Get us in your inbox. No thanks. Done. Stories...
FiveThirtyEight
10.21.19

“His rage-tweeting shows us that he knows he can’t juggle all the crises steaming toward him." The 2018 midterms marked a major turning point in the presidency of Donald J. Trump. Democrats enjoyed a net...
Alternet
11.28.18

(WASHINGTON) — The Trump administration asked the Supreme Court to issue an unusually quick ruling on the Pentagon’s policy of restricting military service by transgender people. It’s the fourth time in recent months the administration...
TIME
11.24.18

The White House has banned CNN chief White House correspondent Jim Acosta, in a move widely condemned as an attack on press freedom. In a statement, CNN said, “This unprecedented decision is a threat to...
Democracy Now!
11.08.18

In this video, we review four statements that President Donald Trump made during his national address on illegal immigration. In his Jan. 8 speech, the president called on Congress to appropriate $5.7 billion for a...
FactCheck.org
01.09.19

The controversy over Rep. Ilhan Omar’s reference to the 9/11 terrorist attacks continued to boil on the political talk shows on Sunday. White House Press Secretary Sarah Sanders claimed that Omar had spoken “dismissively” about...
FactCheck.org
04.16.19