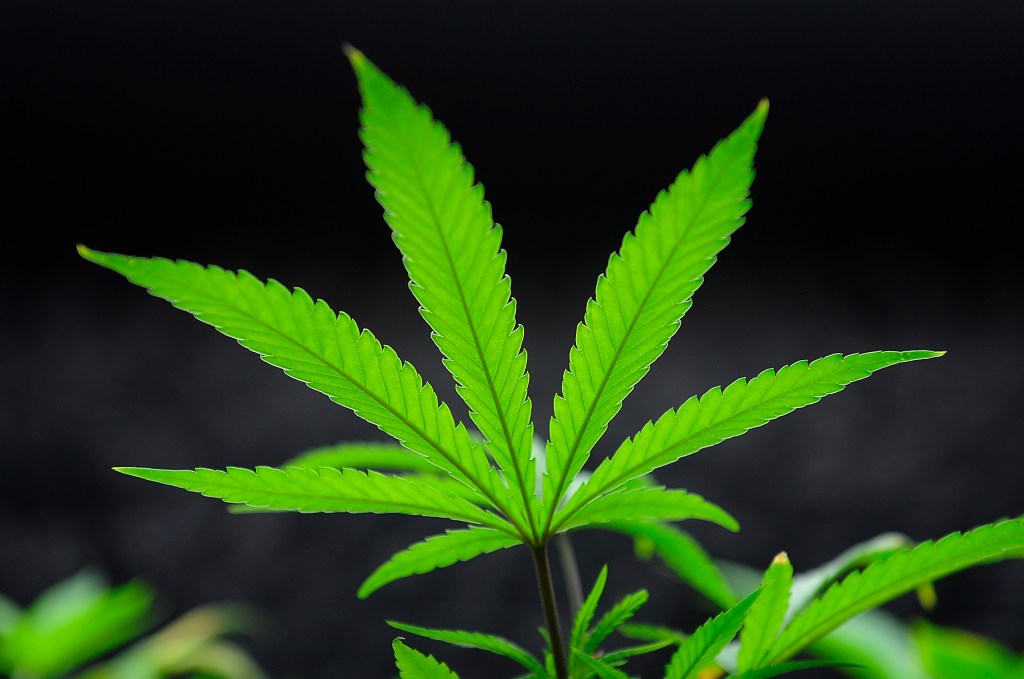 MONTCLAIR, N.J. — The son of reggae legend Bob Marley and a Colorado firm have applied to open a medical marijuana dispensary in New Jersey.

NorthJersey.com reports that Rohan Marley and Colorado-based dispensary Lightshade have applied to open a dispensary in Montclair.

Rohan Marley, who raised his five children in South Orange, said in a statement that his family in Jamaica has long advocated the medicinal benefits of marijuana. He would help with the dispensary’s marketing and hiring.

Bob Marley, who died in 1981, was an adherent of the Rastafarian faith that regards cannabis as spiritually important.

The New Jersey Department of Health says there is no immediate timetable for when licenses will be granted,

For Your Society is not affiliated with the Denver Post

Apple has hired an executive from Samsung SDI, the battery making affiliate of Samsung Electronics, to help lead its own battery work. Soonho Ahn joined (aapl) Apple in December as global head of battery developments,...
Fortune
01.23.19

As the 2020 election cycle nears, some Republicans might consider challenging President Donald Trump in the primaries. Sen. Susan Collins of Maine joined CNN’s “State of the Union” on Sunday morning where she said she...
Fortune
12.16.18

A new survey has found that a majority of Montana residents favors the legalization of marijuana in their state. Results of the Big Sky Poll were released by the University of Montana on Thursday. A...
High Times
03.22.19

This is a rush transcript. Copy may not be in its final form. AMY GOODMAN: This is Democracy Now! I’m Amy Goodman, with Juan González. JUAN GONZÁLEZ: We turn now to Operation Varsity Blues. That’s...
Democracy Now!
03.13.19

This is a rush transcript. Copy may not be in its final form. AMY GOODMAN: President Trump made history this weekend when he became the first sitting U.S. president to step foot in North Korea....
Democracy Now!
07.01.19

An investigation by The New York Times has found that several trucks carrying so-called humanitarian aid that were set ablaze during a showdown at the Colombia-Venezuela border last month were not caused by President Nicolás...
Democracy Now!
03.11.19

This is a rush transcript. Copy may not be in its final form. AMY GOODMAN: I’m Amy Goodman. Supreme Court Justice Stephen Breyer issued what many considered a dire warning from the bench this week,...
Democracy Now!
05.17.19

Rolling out a massive project like federal cannabis legalization is bound to have a few hiccups along the way. And since Canada legalized weed on October 17, there have already been at least a few...
High Times
11.02.18